The UK Grain: More Wheat, but Less Corn From Canada

The UK relies both on its own production and imports of Grains. Resilience is ensured through a combination of strong domestic production from the UK’s productive agriculture and food manufacturing sectors and a diverse range of overseas supply sources.

In 2020, 71% of the UK land area was used for agricultural production, the majority of this being grassland for grazing rather than crops. Not all land is suitable for growing crops, and some are suitable only for specific crops. Overall, land use structure changed a little in the last thirty years, with annual variation between specific crops due to factors such as the weather and prices rather than long-term or systematic variation.

Domestic production faces a number of long-term and short-term risks, including soil degradation, drought and flooding, diseases, fuel and fertilizer supply issues, and changing labor markets. In the long term, climate change impacts are likely to have a negative effect on the proportion of high-grade arable farmland available in the UK.

Winter weather was benign, with January and March recording cold nights but extended periods of dry weather, and February was more unsettled, with wet and windy weather at times. Fall conditions for winter plantings in MY 2022/23 appear their best for a number of years across the UK. Total UK Grain production (Wheat, barley, oats, and mixed Grains) in MY 2022/23 is forecast to be 22.85 million metric tons (MMT), nearly 450,000 MT up from MY 2021/22, and over 3.8 MMT above the marketing year 2020/21 and its 40-year low Wheat crop.

While Wheat production in MY 2021/22 was very much improved year-on-year, at 14 MMT it was below expectations following mixed growing conditions and a rain-disrupted harvest. Despite this, the incorporation of Wheat in the feed ration increased, mainly at the expense of domestic barley and imported Corn. Domestic Wheat also replaced some of the previously raised incorporations of imported Corn in the biofuel sector. 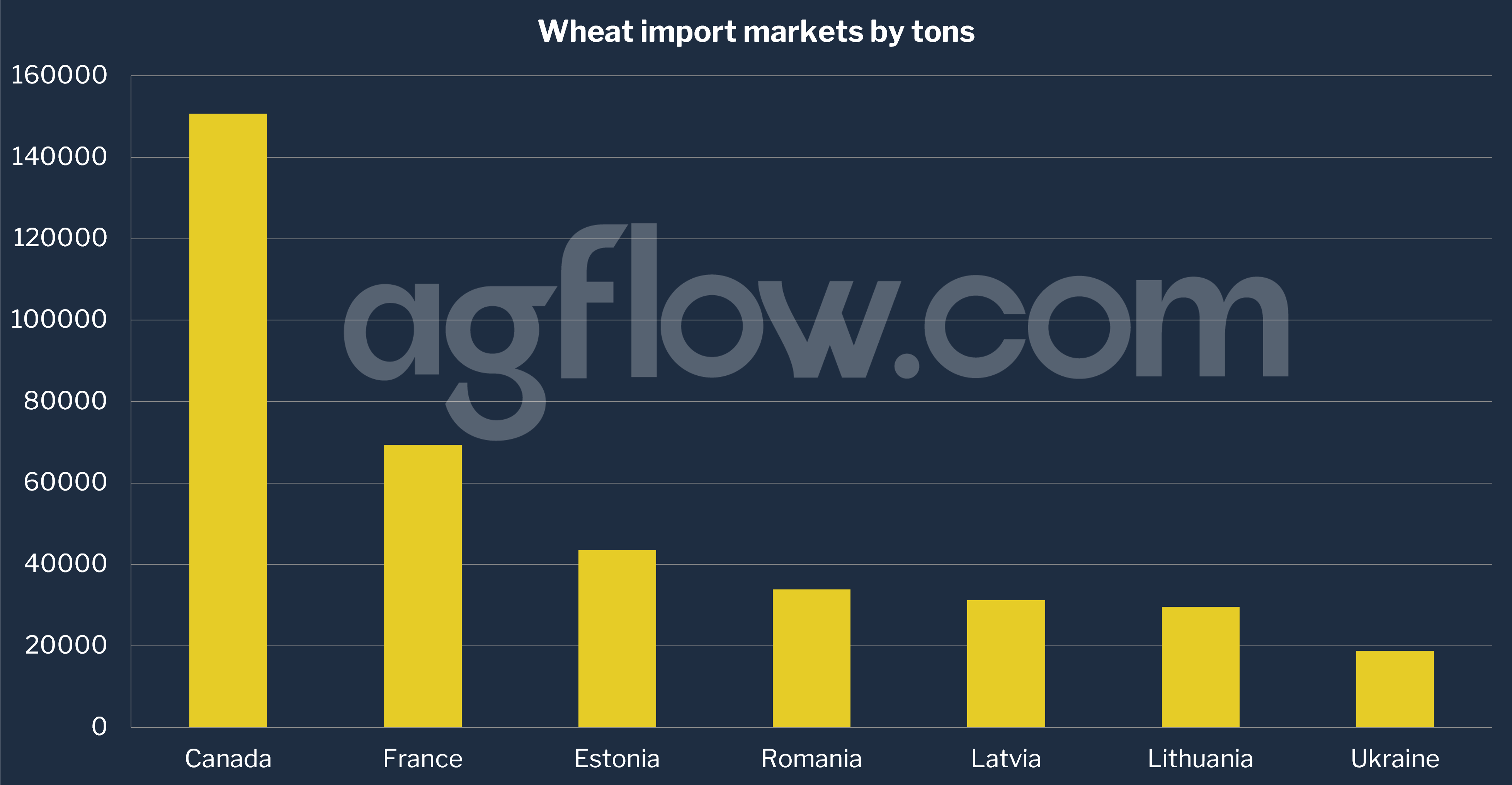 Influencing Factors on the UK Grain

Despite commodity price rises, producers are reported to be increasingly concerned about the recent surge in the costs of inputs and fuel due to the ongoing developments in Ukraine. High fertilizer prices at the time meant growers were reported to be reducing their inputs and looking to alternatives such as biosolids, digestate, and organic manures. This may lead to less management of the crops as some producers report that they are considering reducing fertilizer and other input use on the current crop and storing commodities for the MY 2023/24 crop season.

A contraction of the UK livestock herd in 2022, principally pigs but also cattle, driven by high feed costs, means total feed use of Grains is forecast to go down again in MY 2022/23. The record small Wheat crop in MY 2020/21 led to increased incorporation of predominantly domestic barley and imported Corn in the feed mix that season. With forecast demand for feed Grains only marginally down year-on-year and demand from the biofuels sector rising again, low opening stocks mean the overall UK Grain balance is expected to remain tight. However, despite these conditions, the UK Grains crop remains positive.