Feed – China: Hog Farmers Struggle With Prices Swing, And It Will Probably Last

Pork prices fell 44.9% in August compared to the previous year. Yet China grain imports show pork breeding is not going to immediately slow down.

After fully recovering from the African Swine Fever (ASF) in 2020, the pork industry is now facing weaker demand and a large meat supply, which led to the pork prices tanking. Large expansion plans fueled by the then strong demand contributed to increasing livestock headcounts, and as such, fueled China’s feed Grains & Oilseeds imports. Additionally, favorable conditions contributed to increasing the number of small players in the industry when prices were rising and ended up increasing Pork prices volatility.

“Supply of pork is expected to remain in a surplus” 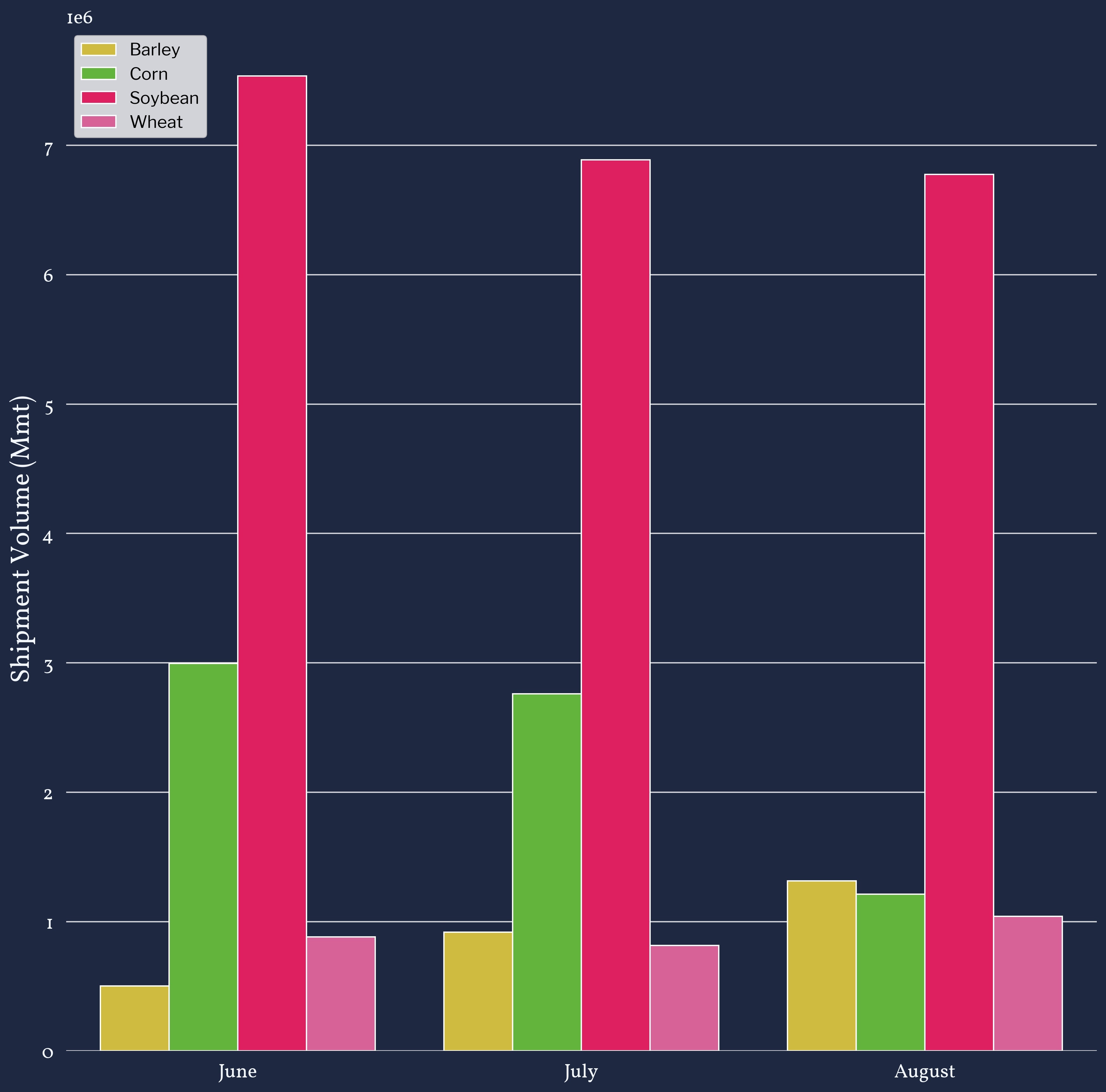 Due to the increased number of hog farmers, stocks are high. The Pork prices’ collapse directly impacted corporate finances for major players. Indeed, in a CNBC article published on September 12th, Evelyn Cheng said “Stock investors also poured in, sending shares of major hog producers like New Hope soaring 174% in 2019. But after additional gains of 16% last year, the stock is down more than 45% for the year so far”.

According to AgFlow’s shipments data, Chinese agricultural imports between June and August 2021 decreased, and particularly for feed products. This is a sign that China is trying to reduce its stock, perhaps in an effort to decrease pig herds.

“It takes about nine to ten months to raise a pig from sow pregnancy to sale, S&P’s Chang said” reported Cheng in the CNBC article. With China grain stocks being very high, the small import decrease will not be sufficient to help reducing herds, and the pork supply overstock could linger for a very long time.