Currently, Spain produces between 250,000 and 300,000 tons of Sunflower Oil per year, with Seville, Cuenca, and Burgos being the main producing areas. A large part of Andalusia, Castilla y León, and Castilla-La Mancha produce different amounts of Sunflower, which is even exported abroad. According to some estimates, the export and import ratio is set at 5% in favor of exports and 95% in favor of imports, approximately.

Sunflower planting area increased from 625,000 hectares in 2021 to 750,000 in 2022. According to data from the Ministry of Agriculture, Fisheries, and Food, Spain exported Sunflower Oil worth 21.4 million euros in 2020. Spain annually imports some 500,000 tons of Sunflower Oil from Ukraine, which, according to experts, represents around 60% of total imports of this product.

In the 2020/2021 campaign, Spain also imported 30% of corn, 17% of wheat, and 15% of legumes from Ukraine. These data confirm that the Spanish industry requires much food from third countries. In 2020, the consumption of Sunflower Oil in Spanish homes was 184,000 tons, a figure that could be supplied with national production. However, if other sectors, such as hotels and restaurants, are included, this consumption increases to almost 400,000 tons.

It is estimated that 767,000 tons of Sunflowers harvested last year, despite the fact that there have been 125,000 more hectares planted, with yields that are between 800-1,000 kilos of Sunflower collected per hectare of dry land and around 2,500 in irrigation. With these data from Asaja Association, other agricultural associations such as COAG or UPA assess it as “the worst Sunflower harvest of the last 30 years”.

Agricultural organizations also warn of the lack of this vegetable protein in Spain and throughout Europe. Finally, this year there has been productivity per hectare has been much lower than expected, mainly affected by the heat wave, with temperatures close to 40 degrees when the plant was in full bloom and the process of grain filling. 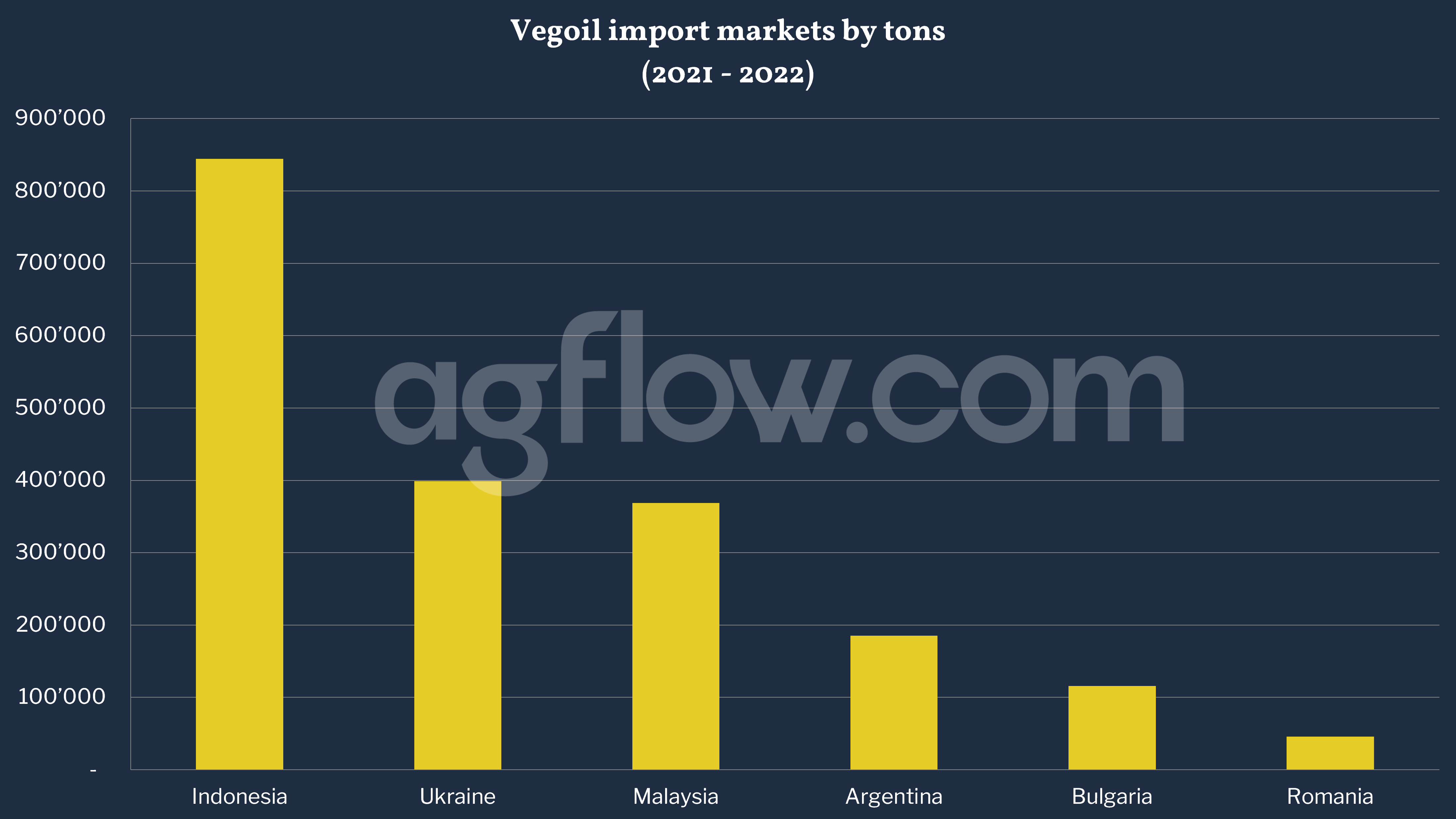 Similarly, despite this shortage of Sunflower Seeds, the prices in the Spanish markets do not reach the expectations that farmers had of charging around 800 euros per ton. In the Seville market, 1,000 kg of Sunflowers is barely paid at 660 euros, while in the Salamanca market the purchase price is 615 euros. For comparison, in France, they spend more than 755 euros per ton on Sunflower Seeds.

Asaja projects that with such short productions, if the prices do not accompany, the situation is ruinous for the producers, who have had to face the most expensive campaign in history, with increases in the costs of all their ‘inputs’ (the Seeds 30%, fertilizers between 78% and 156%, diesel 142%, herbicides 233% and electricity 270%), so all hopes were pinned on reaching a price level in line with the international market situation.