Barley is a rich source of vitamins, proteins, carbohydrates, and fatty oils. French Barley is known as the best in the world. The global Barley market is segmented into the food industry, alcoholic & nonalcoholic beverages, personal care, animal feed, and pharmaceuticals. The market is also propelled by the heightened demand for different convenience food products, emerging applications in the food and beverage industry, clean-label trends, and the escalating demand for natural ingredients. Thus, these factors have led to increased Barley exports across the globe from countries such as France, Russia, Australia, and Argentina.

The winter Barley harvest is completed in most districts across the country. Winter and spring Barley production is forecast at 11.2Mt collectively, down 2.4pc on 2021-22. The lost output will put a severe dent in the country’s exportable surplus of cereals, just as global consumers search for reliable substitutes for stranded Ukrainian grains. 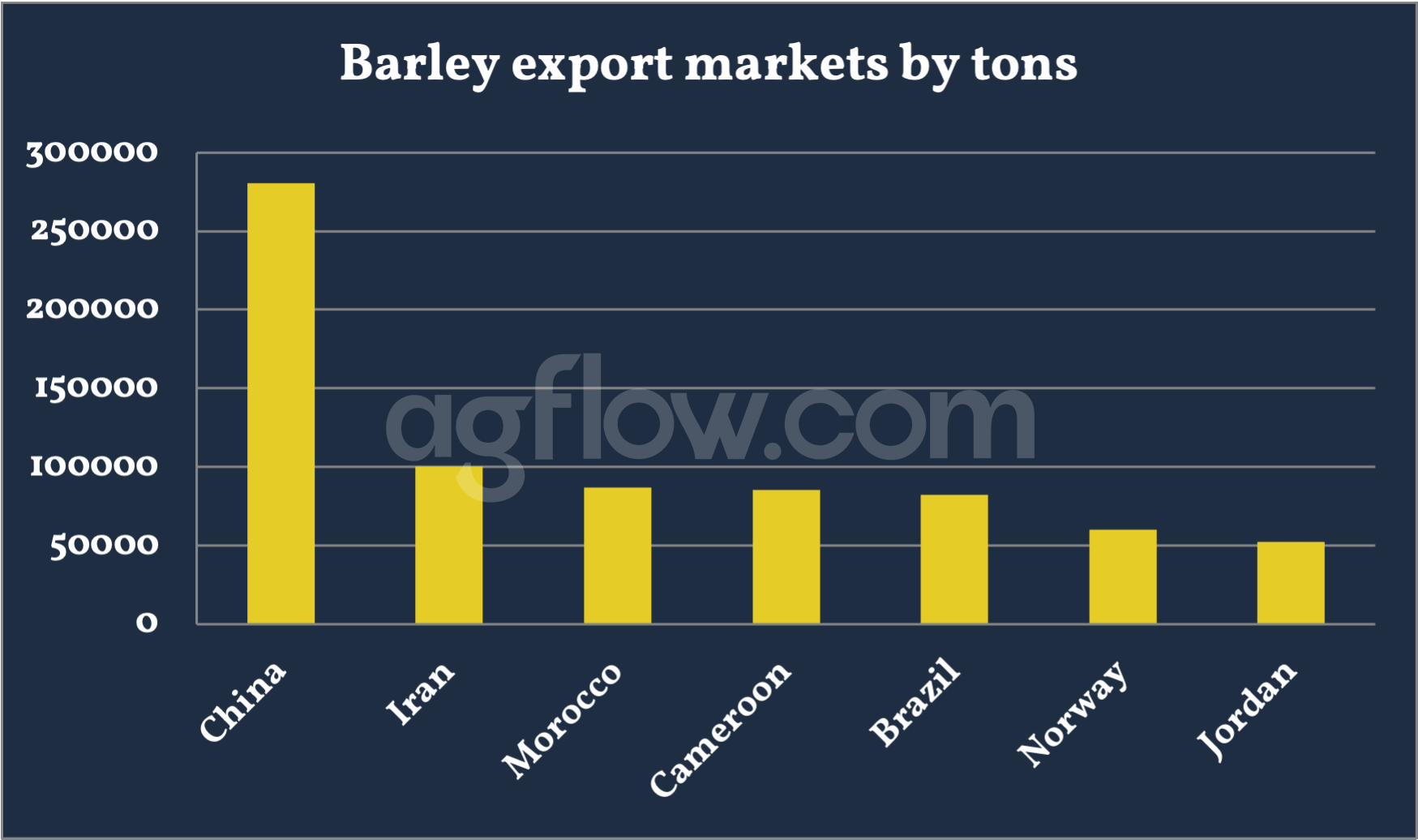 Russia’s invasion of Ukraine has stalled sea exports of its grain and complicated trade with Russia due to the Western sanctions. Therefore, it focused more on supplies from the European Union, particularly France, as importing nations scrambled to find alternatives. Globally, France ranked second for Barley exports, with a sales value of USD1.7 billion (16% market share) in 2021, after Australia (USD2 billion).

In July, FranceAgrimer revised French grain export forecasts to a downwards trend. In soft Wheat, the estimate for third countries is lowered by 150,000 tons, for a total exported outside Europe of 9.1 Mt. In Barley, the forecast for third countries is reduced by 50,000 tons, for a total of 3.35 Mt. For these two kinds of cereal, intra-European shipments are on the other hand revised upwards: + 24 000 t for Wheat and + 15 000 t for Barley. Soft Wheat stocks were projected to fall by nearly 30% in 2022/23 to 2.3 million tons.

France comes amid significant market uncertainty and volatility because of increased demand. It could affect in country’s utilization. Also, traders are trying to set false rumors regarding Ukraine’s potential to return as a major grain exporter to reduce the Barley price.