Developing Nations Account for the Majority of German Wheat Exports

In 2021, Russian Federation and Ukraine ranked among the top five global exporters of Wheat while Germany ranked 8th.Therefore, conditions between these two countries were affecting agriculture demand. This also gives both pressure and opportunity to other major supplier countries.  Grain importers globally have been hit by surging prices after the sudden stop to grain exports from Ukraine and a sharp reduction from Russia following the conflict in Ukraine, which Moscow terms a special operation, and closed ports.

Also, due to hot weather and drought situation, some major producer countries such as India cut their exports.  This means other major suppliers in this field will be role players in this market. One of them will be Germany because it is European Union’s second-largest producer after France. Therefore, good German Wheat will be the main demand for other EU countries.

The country is well known for its winter Wheat which grows throughout Germany, but the major growing areas are concentrated in the central part of the nation. Bayern produces 19 percent of Germany’s total Wheat production. Niedersachsen is the second largest Wheat-producing state in Germany, growing 17 percent of all the Wheat in Germany. The remainder of the output is evenly spread throughout the rest of the country.

Farmers in Germany are growing winter Wheat for harvest in 2022 on 2.89 million hectares. This area is roughly equivalent to the level of the previous year (+0.6% in 2021). Based on first estimates, the Federal Statistical Office (Destatis) also reports that 1.22 million hectares (-1.4%) were sown with winter Barley. As these winter grain varieties were sown in the autumn of 2021, crop planning was not yet affected by the war in Ukraine. Also, in the spring of 2022, significantly larger areas were sown with spring grain in some cases.

The EU farmer’s price index continues increasing, and in February 2022, its index was 18 points above the level of the same month last year. Rising commodity prices are reflecting increasing input costs as well as the current geopolitical events. In the case of crops, the price relaxation around summer last year in the expectation of a good harvest stopped and prices have increased ever since. For example, between July-August, the everyday Wheat price increased by 17%. 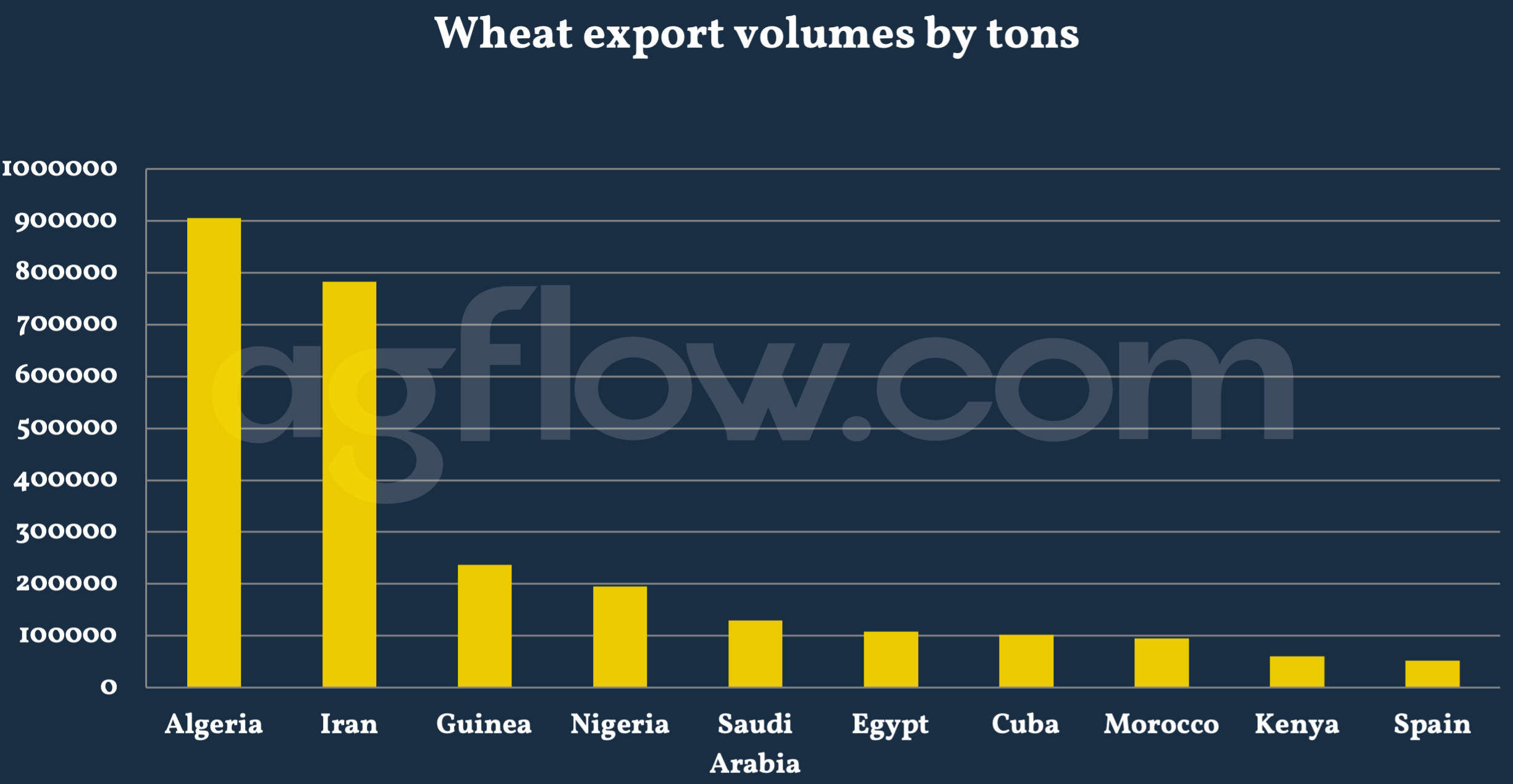 In its previous forecast in June, Germany’s 2022 Wheat crop was at 22.65 million tonnes. Dry, hot weather had stressed German grains so the forecast had been cut slightly. But Germany expects an average grain harvest.  Ukraine and Russian conditions get worsen and it tightens the agriculture demand, therefore German will be the main exporter to other EU countries in 2023.