Canada is the world’s seventh-largest Wheat exporter and is known for its quality Wheat around the world. There are three main Wheat classes grown in Western Canada and one from Eastern Canada. Each class has different qualities and characteristics.  Canadian Western Red Spring Wheat (CWRS) is a famous and most common type of Wheat. CWRS accounts for around 70% of the Wheat produced in western Canada, and nearly 75% of that production annually feeds into the global export market. CWRS focuses on exports to Southeast Asia, with some of the largest buyers being Indonesia, Japan, and China, and production in Eastern Canada is mostly used domestically or shipped into the United States.

In 2021-22, Wheat supply decreased by 28 % in the Western area, especially Alberta, Saskatchewan, and Manitoba, due to the drought. Therefore, exports are being trimmed by over 40%, which is 12.4 mt in July. Also, the price is the reason for low export because of transport costs and market uncertainty. The country’s domestic use in July is forecast at 8.6 Mt, 35% below the last five-year average. Saskatchewan spot prices for the CWRS no. 1 fluctuated 13.5% between $369/ton and $580/ton; it is forecast at $445/ton on average over the year. The increase in expected total Wheat production is mainly attributable to spring Wheat, which is anticipated to rise by 57% to 25.6 million tons.

In July, Statistics Canada also reported that harvest tends to rise 55% to 34.6 million metric tons this year as yields improve amid better moisture and more moderate temperatures, which makes 2022 the third-best crop on records. If it happens, increased acreage and assuming a return to average yields, production is projected to grow to 28.2 Mt, 49% more than in 2021-22 and 11% more than the last five-year average. If realized, it would be the third largest crop on record. 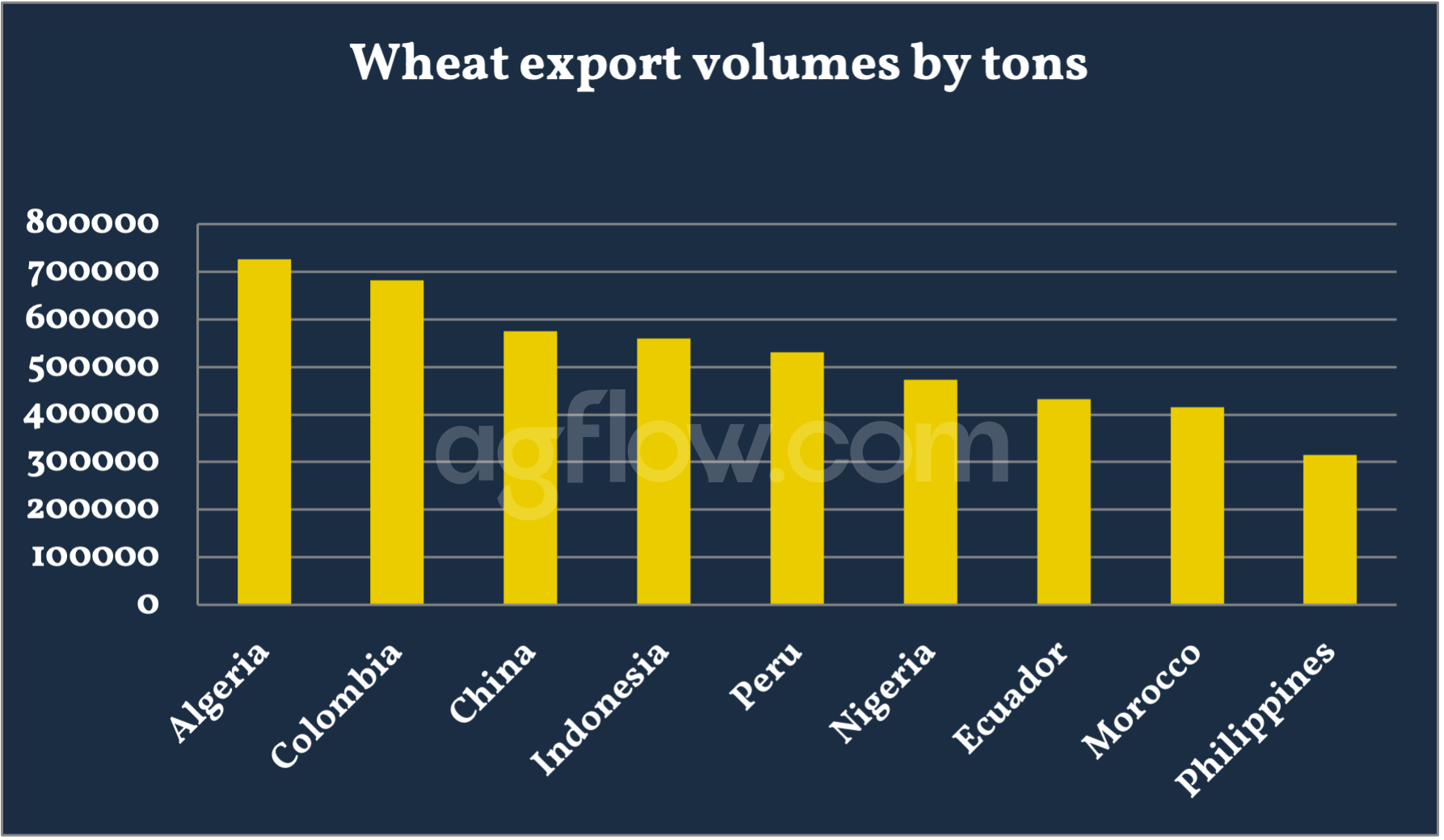 The Ukraine war affected operations from the European region and increased expectations for Canadian exports in the marketing year 2022-23 (August-July). Previously, Canada accounted for only 4%-4.5% of global Wheat production, but in 2021 accounted for 7.7% of total global exports. The US Department of Agriculture’s June WASDE report for the next marketing year shows that export share jumps to 12% of global volume.

This year, the worldwide Wheat production is forecast at 771.64 Mt, 7.4 Mt lower than the previous year because of lower Wheat production, primarily for the EU and Ukraine, as the war and ongoing dry weather lower yield and production prospects.

Moreover, stakeholders participating in the global Wheat market are up against severe risks in the upcoming year as the Ukraine war and weather-related challenges continue to roil values. International buyers are looking for ways to hedge the risk associated with price swings Wheat abroad.

However, Canadian export is forecast to be in strong demand and enough supply. It is estimated at 18.0 Mt, 45% more than in 2021-22. According to the AgFlow data in September, Algeria and Colombia are the biggest importers of Canadian Wheat. Since China is the third biggest importer, Canadian exporters will likely benefit from tighter global export supplies and subsequent increased demand for Canadian Grains.